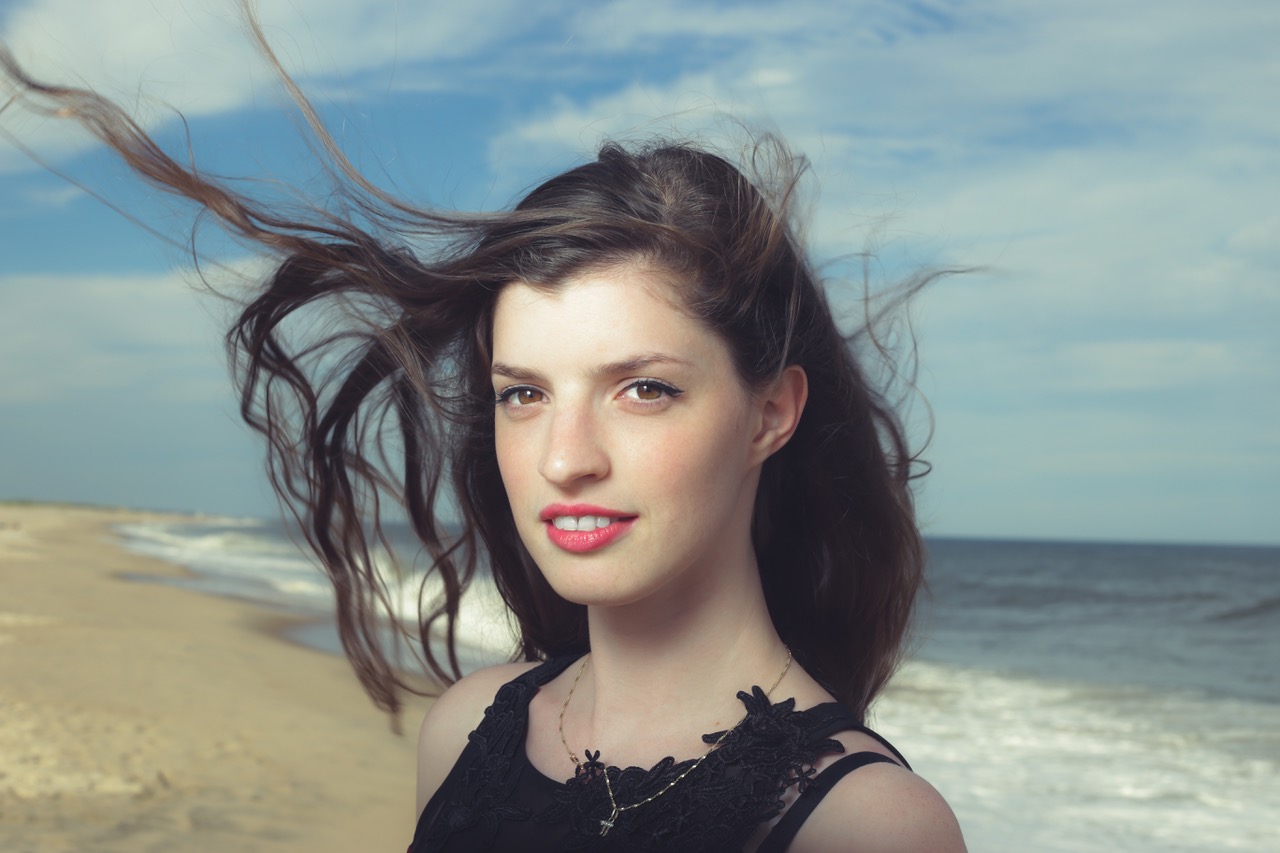 Israeli born pianist, Coral Solomon has been praised for her “distinct sensibility” and “original view” (Radio Romania Musical) and has performed numerous solo recitals throughout Canada, USA, Italy, France, Spain, Romania, and Israel. She has appeared as soloist with over a dozen orchestras across Canada, Italy, and Romania- where she performed with the state philharmonic orchestras of Sibiu, Timisoara, Brasov, Bacau, Arad, Tergu Mures, Ploiesti, Ramnicu Valcea, among others. She returned to collaborate with the Bacau Philharmonic Orchestra for the 3rd time, as she debuted a piano concerto transcription of Rachmaninoff’s Variations on a Theme by Corelli. The work was written and dedicated to her by conductor emeritus of New Jersey Plainfield Symphony, Sabin Pautza, who also conducted the premier.

Coral remained active in streamed performance projects during the pandemic including presenting a solo recital for the Princess Margaret Hospital Concert Series, a collaborative recital for the Klein Competition at the California Music Centre with violinist Julia Mirzoev, and as soloist with the Kindred Spirits Orchestra performing the Chopin Piano Concerto in E minor. Prior to the pandemic her season highlights included serving as artistic director for the first Canadian edition of the George Enescu International Festival (originating in Romania, it is one of the largest classical music festivals in the world) and performing in the Festival’s opening concert with the concertmaster of the Toronto Symphony Orchestra, Jonathan Crow; working with Academy Award winning actress Cate Blanchett, as her piano coach for the upcoming TV series: “Mrs. America” (shot in Toronto and set to be released in 2020); and appearing as the piano soloist in Toronto’s internationally acclaimed Fall for Dance North Festival that took place in the Meridian Hall (formally known as the Sony Centre).

Devoted to her community’s musical education scene, Coral is frequently invited to adjudicate local festivals and currently maintains a full-time private studio at her home in North York. She is also the director of the Berkovsky-Solomon Academy of Music founded by her and her husband, Michael Berkovsky, which offers additional instructors for piano, theory, and violin lessons online and in several locations across Toronto.

After moving with her family to Toronto in 2004, Coral was a student at the Young Artist Performance Academy of the Royal Conservatory of Music. Prizewinner of several competitions, Coral was interviewed by numerous North American and European television channels and has participated in intensive international summer festivals such as the Pianofest in the Hamptons (Long Island, NY), the Morningside Music Bridge Institute (Calgary), and the Toronto Summer Music Institute.

She has completed her undergraduate degree at the Cleveland Institute of Music and her Master’s degree at Boston University, under the tutelage of Antonio Pompa-Baldi and Pavel Nersessian respectively. During her studies in the United States, she was a recipient of the generous Canada Council for the Arts’ Musician Grant. Coral is currently pursuing her Doctoral of Music degree in piano performance at the University of Toronto with Enrico Elisi, on full scholarship.